Fibers abraded by the motion of the wash cycle produce detritus of various colors and textures. The intricacies in the lint inspire the Williams-Wheeler to create expressive paintings using bold, luminous colors. Encaustic (pigmented wax and resin) paintings are fluid, textural, and unpredictable. The sculptural qualities of the pigmented wax entice me to carve into the layers exposing the evolution of the work. These pieces must not be handled even though wax naturally beckons one to touch it.

Encaustic paints are made of beeswax, Damar resin, and pigment. Wax has several inherent qualities that allow it to withstand the test of time: it is a natural adhesive; it is moisture resistant, mildew and fungus resistant, and unappetizing to insects.  Wax paint also does not contain solvents or oils so they will not darken or yellow with age--leaving the painting as fresh as the day it was painted. Encaustic painting can be polished to a glossy sheen or very textural and sculptural. The wax begins to melt at 175° F. As with any fine art, these should be kept out of direct sun and not hung over a heating element.

Originally from Iowa, Williams-Wheeler received her BA in Interior Design, with Distinction, from Iowa State University, in Ames.  Her artwork has sold worldwide. Based in Fargo, North Dakota, she has exhibited widely in the region including the Plains Art Museum in Fargo and the Rourke Art Museum and Gallery in Moorhead, MN. Her work has also been exhibited at small venues around the country. She also leads workshops around the region and has been offering semi-private art enrichment and creative thinking classes for children and adults in her studio for more than 10 years.

Williams-Wheeler has participated in numerous group exhibitions including annual Midwestern Exhibitions at the Rourke Art Museum, annual exhibits at the Spirit Room Gallery, and a duet show, "As Creatures" with artist Nathen Cantwell at the Cultural Center Gallery in Aberdeen, SD.  She has also had many solo exhibitions around the region including her encaustics debut titled "SHIFT" at the Uptown Gallery. Williams-Wheeler's solo exhibit, "Lint in my Pocket" is chosen as a traveling exhibition by the North Dakota Art Gallery Association (NDAGA) for 2017-18.
Website 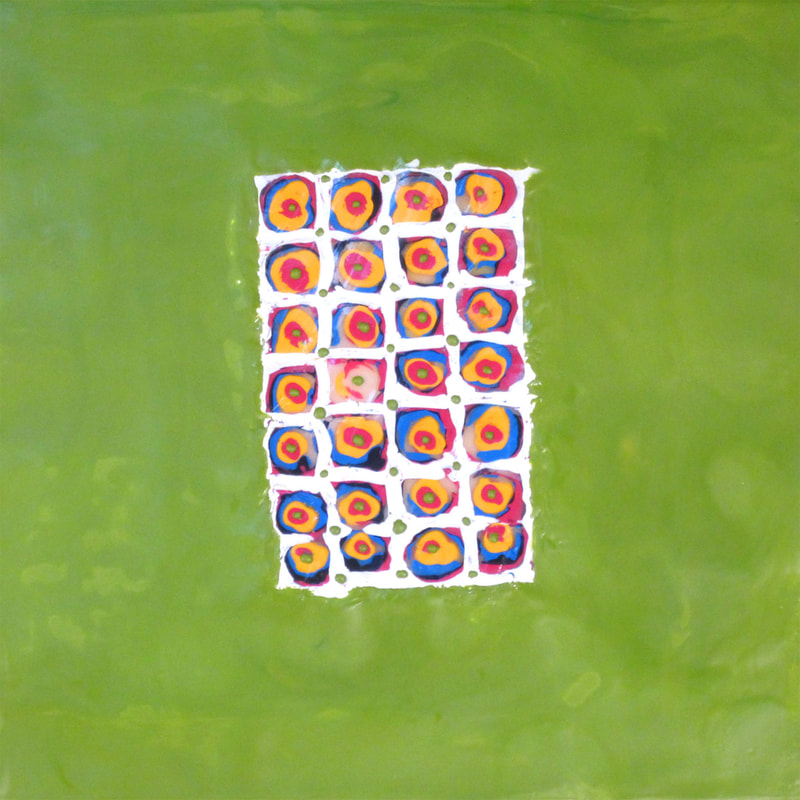 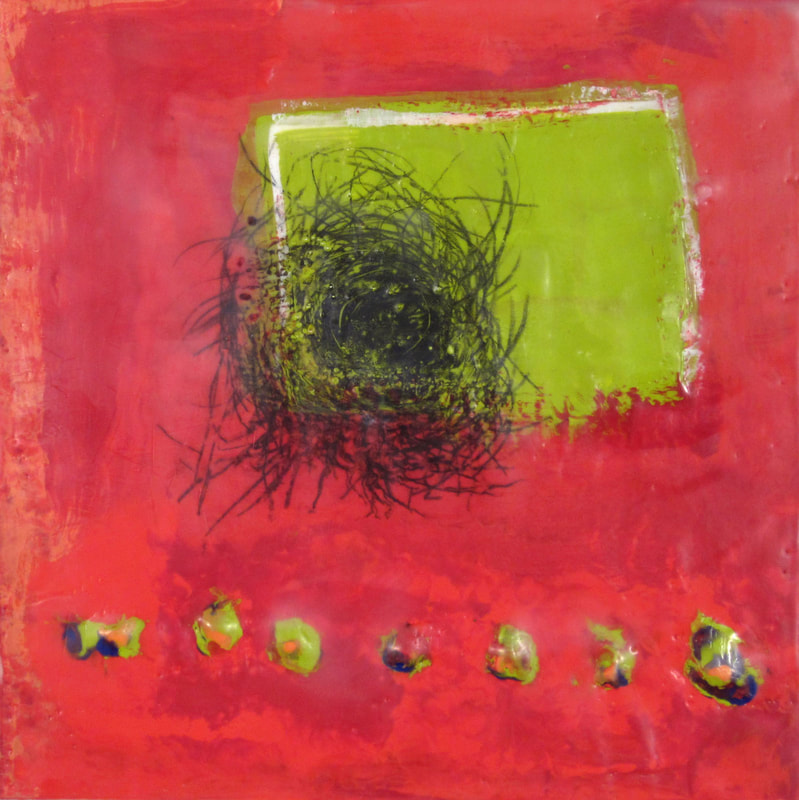 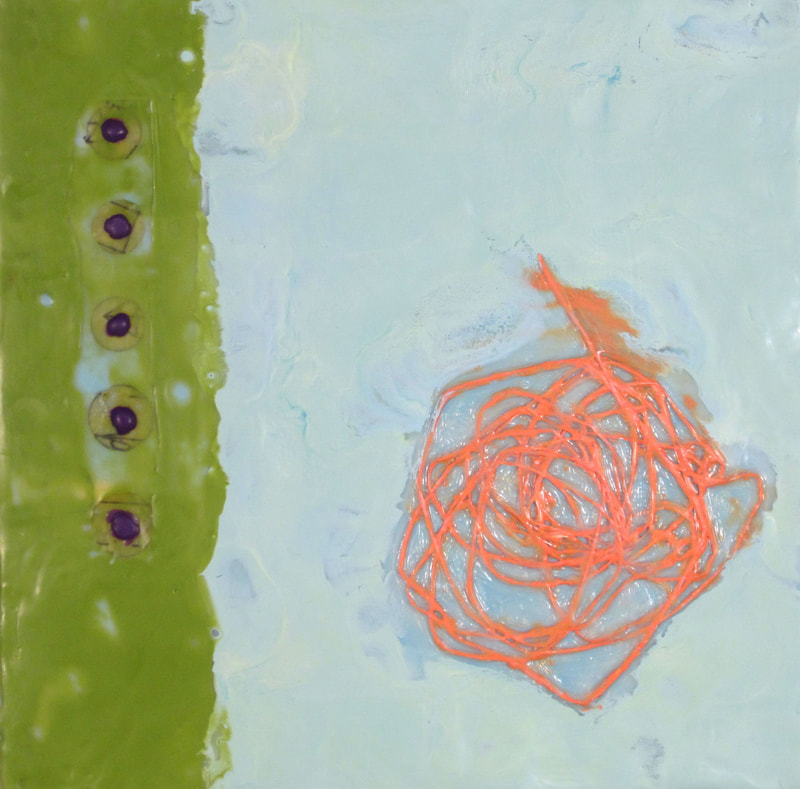 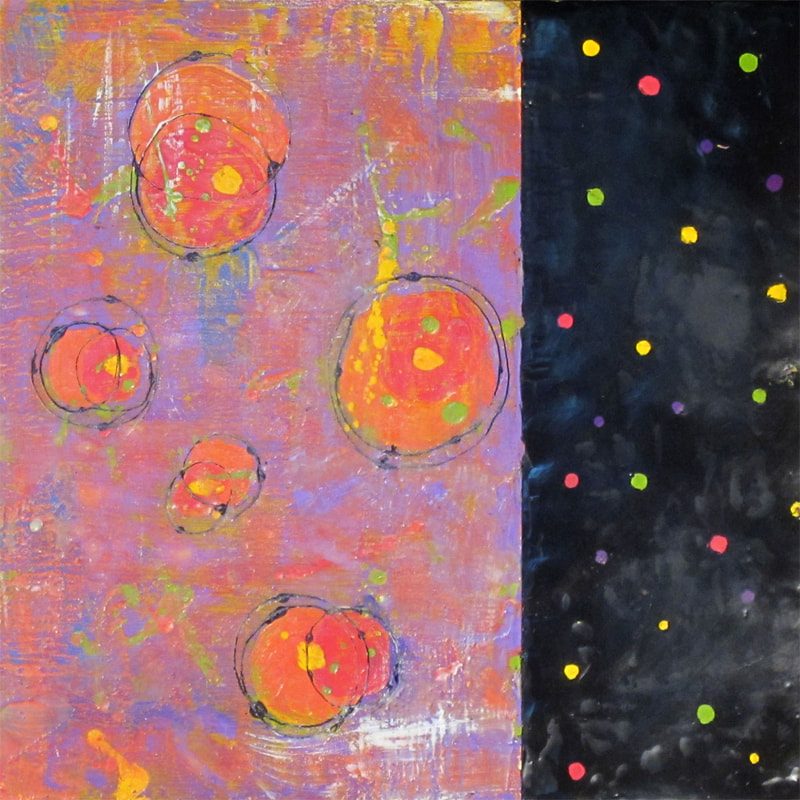