"It started as a scribble of Homer Simpson on a daily-log sheet at a salt-water-disposal during a February snow flurry in northwest North Dakota as an oil-field trucker. The computer-log was down and I resorted to a hand-kept ledger on Keller's Daily Logs with etch-a-sketch lines cityscaping between 'off duty, on duty and driving.' The lines soon called for a portrait of Homer and the seed of Pop Cars was planted.

The idea evolved - pop culture figures who get down behind the wheel. A Mack Titan stolen from the depths of Hell...Michigan, a time-traveling Delorean, a San-Fran hill-hoping Ford Mustang 390 epitomizing counter-culture cool, or the Renaissance Man's ornithopter gliding along the current of Fibonacci's spiral - these characters are defined by their vehicle of choice.

Long live the throttle stomper - the patinet chauffer bridging racial divide, the technicolor bus driver whose resume boasts fifteen wrecks with no fatalities, the omnipresent Man in Black who walks the line town-to-town fast enough to tie your tongue, to the woman whose feminist exclamation point is dotted at the bottom of the Grand Canyon. Marty McFly - the scorcerer's apprentice to Dr. Emmett Brown, who poured his family inheritance into his Pop Car - said it best, "let's see if these bastards can do ninety."
Website 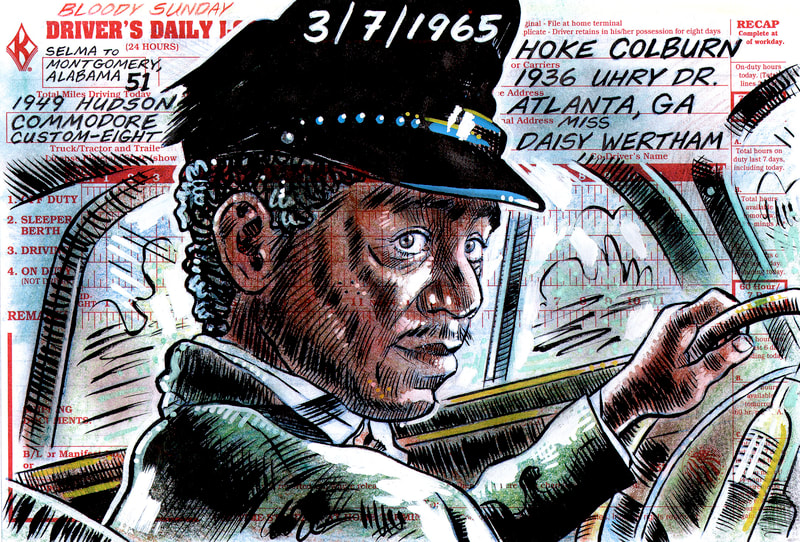 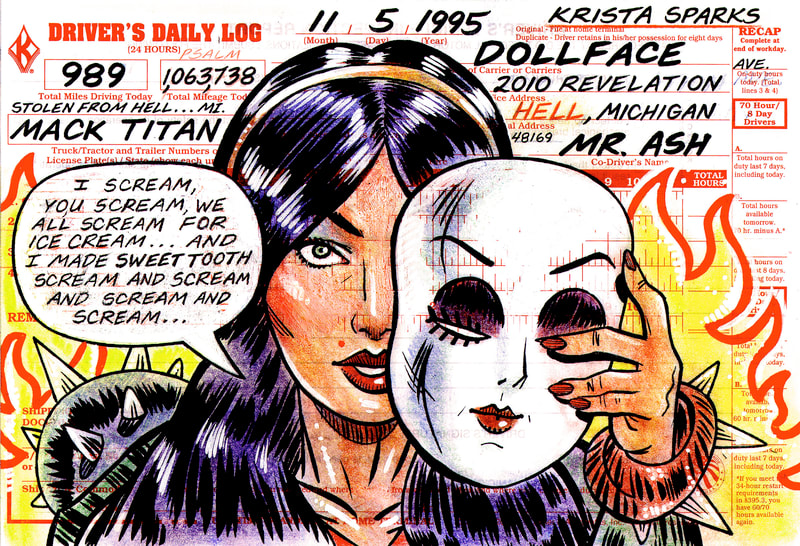 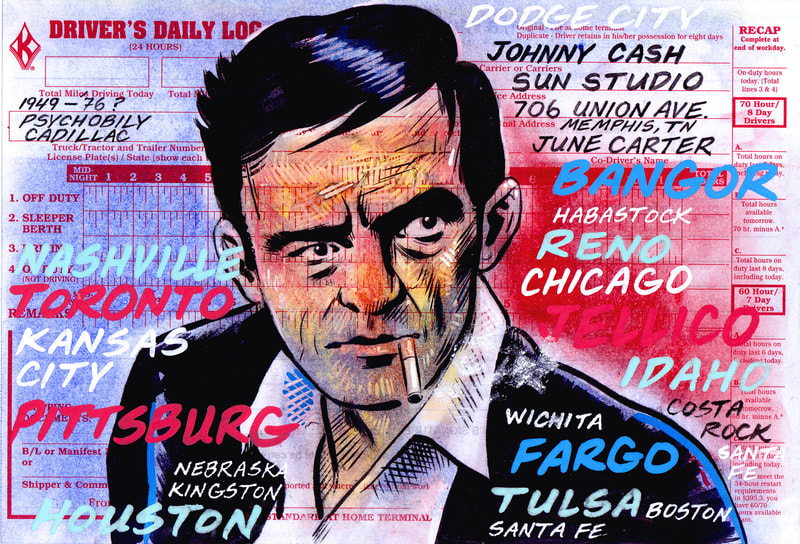 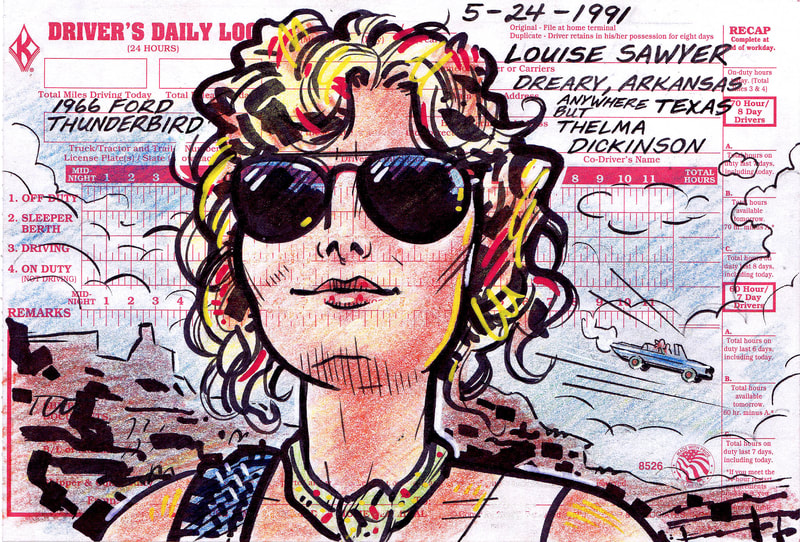 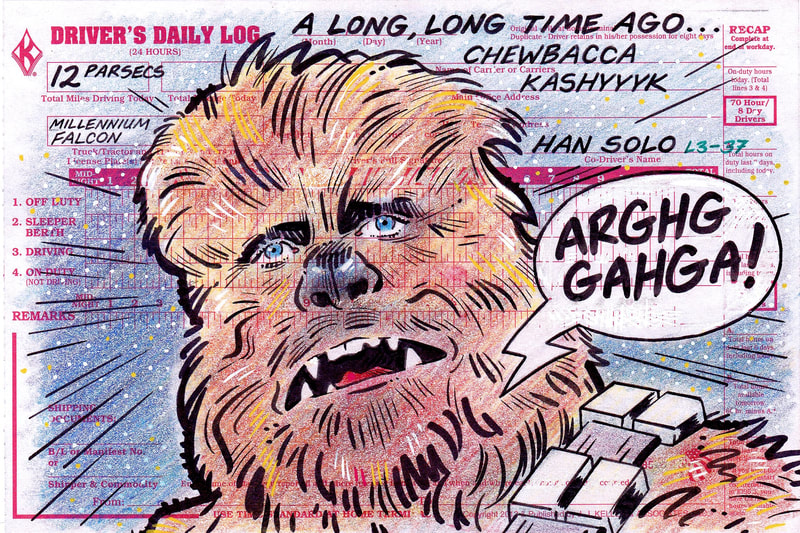 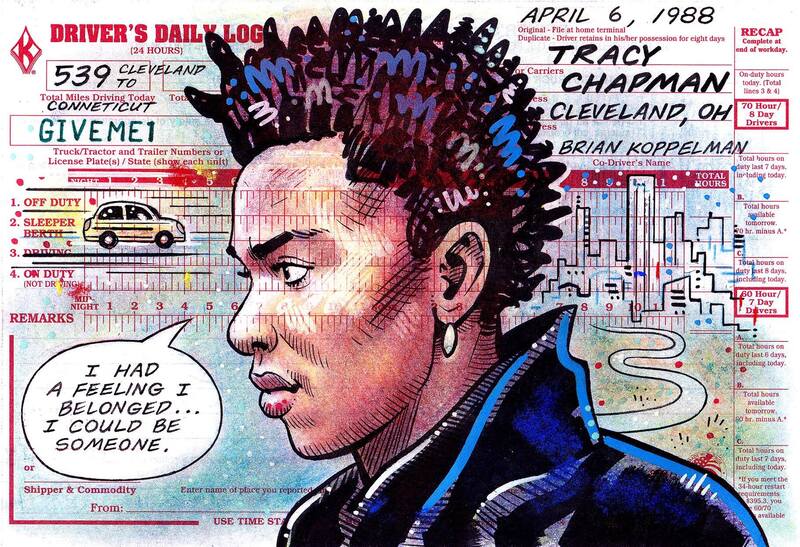