A Protest Against Forgetting

Jim Falck was born in Edgeley, ND on December 24th, 1928, and grew up on the family farm near Buchanan, ND. After a year at Jamestown College, he transferred to North Dakota Agricultural College, now North Dakota State University, in Fargo, ND. He studied architecture and maintained an active role in the student community.
​
Upon graduating in 1953, he served as a commissioned officer in the United State Air Force, after which he embarked on an architectural career that took him to Denver, CO, Flagstaff, AZ, and Houston, TX. By 1963, he returned to Denver, where he worked for Victor Hornbein, one of America’s most significant and influential architects of the mid-twentieth century. As he moved from city to city developing his architectural practice, he continued to hone his skills as a painter by enrolling in painting and drawing courses. Jim moved to Boston in 1966, where he worked for the Gropius lead office, the Architects Collaborative in Cambridge, and the Boston Redevelopment Authority. In 1971, he became Chief Landscape Architect for the Metropolitan Park System in Boston. For the next 17 years, he redesigned many of the parks and landscaping elements in the Boston area while maintaining his interest in multiple art forms.

When Jim retired in 1988, he was free to pursue art on a larger scale. He moved to Beverly, MA, where he enrolled at Montserrat College of Art with a fine arts concentration. At Montserrat, painting and studio life became a prominent part of his life. During this period of intense study, the style of his work evolved into a resolute dedication to abstract, figurative and landscape modernist aesthetics. Finding inspiration beyond the United States, Jim traveled throughout Europe and Mexico, painting in residency programs in Italy, Spain, Portugal, and San Miguel, Mexico. In Portugal he was the first artist-in-residence at Fundação da Casa Mateus, and in Spain he was offered studio space in Gallifa by the Artigas Foundation, where Picasso and Miró had also done residencies. Over the last 25 years of his life, Jim would return to these places to find inspiration in the landscapes and people, both for his art and for his life. Jim’s paintings capture and celebrate the excitement of encountering new places and people. His exposure to the beauty of the landscapes and vibrant cultures of these places inspired Jim to return time and again through memory and travel. Jim sought life and shared it in his paintings. Because of his love of Viterbo, Italy, Jim sponsored one NDSU student every year for a decade to attend a summer study abroad program in Viterbo.
​
With his death on October 5, 2013, he left behind an indelible mark on the architectural world of Boston and a deeply felt impact in the visual arts. In the relatively short period after his retirement, he completed an impressive body of paintings that numbers in the thousands, the majority of which were donated to NDSU and housed in the permanent collection of the Memorial Union Gallery, as well as the Library in the Department of Visual Arts in Renaissance Hall.
Memorial Union Gallery 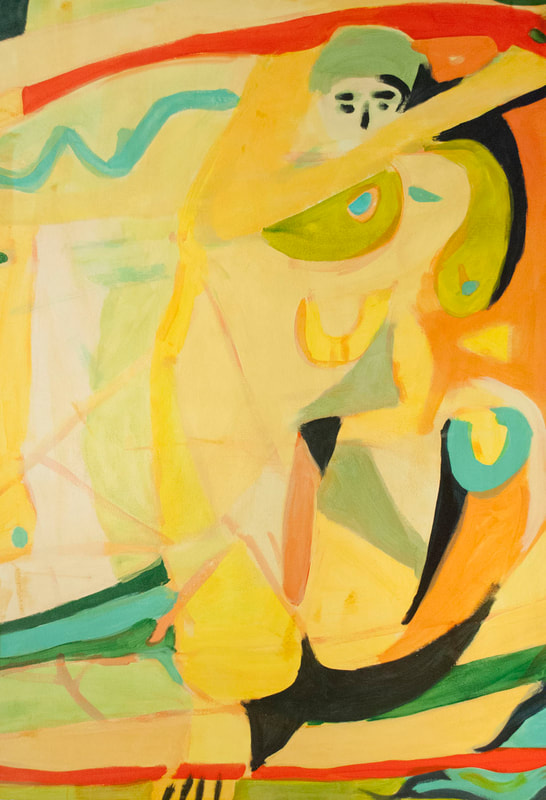 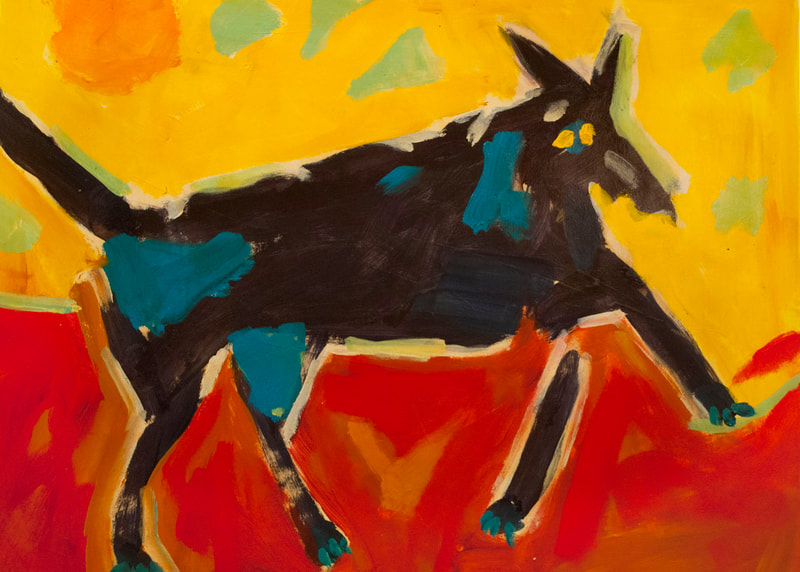 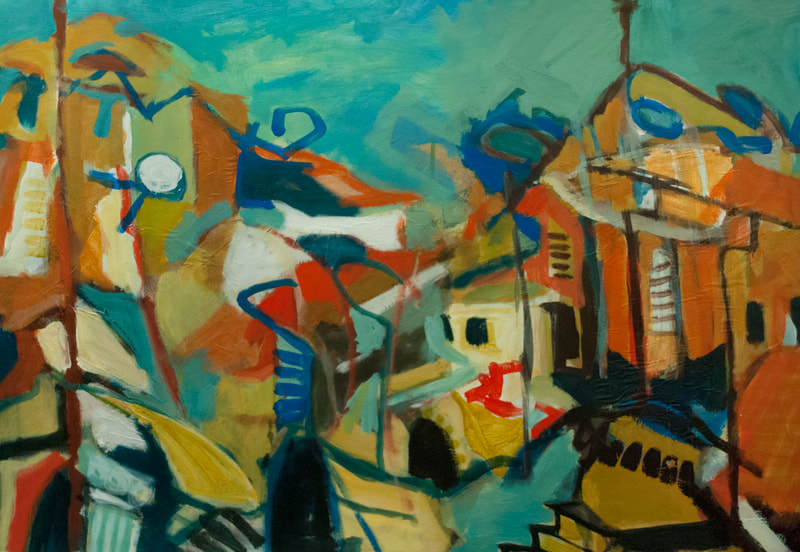 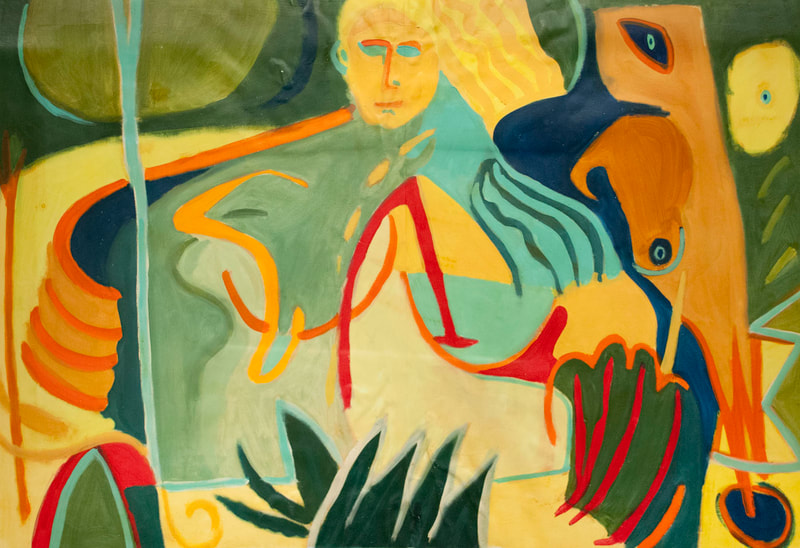 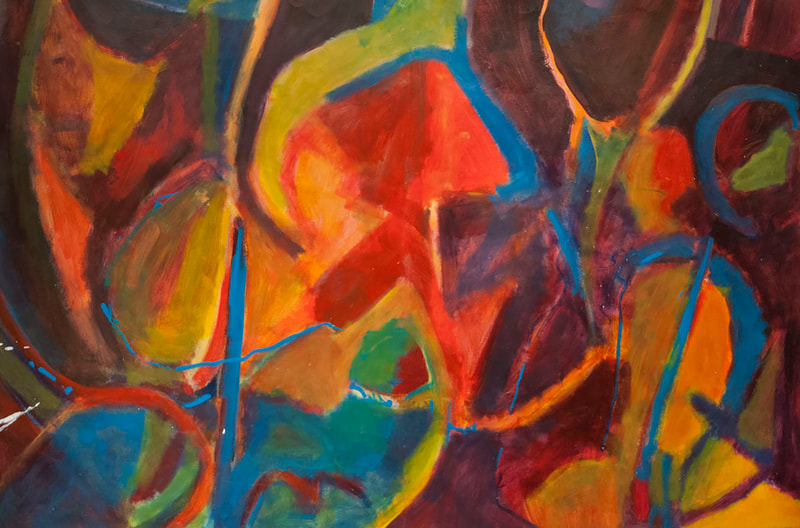 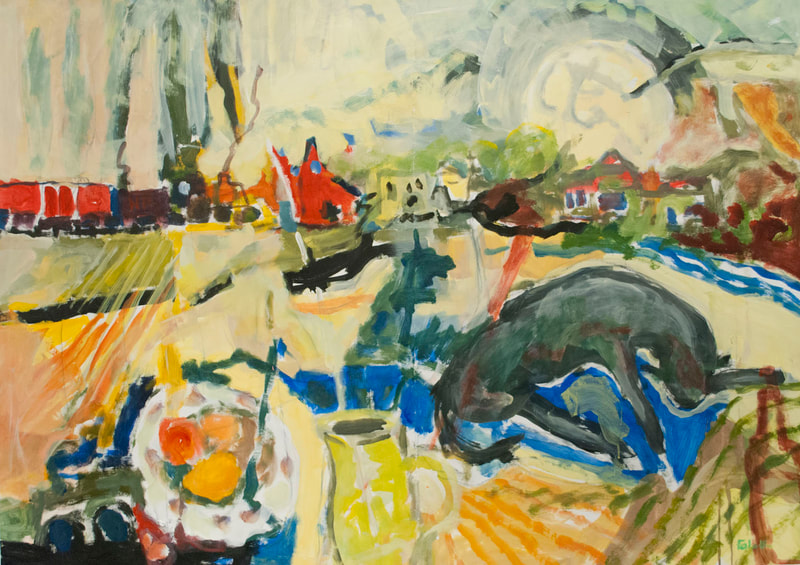